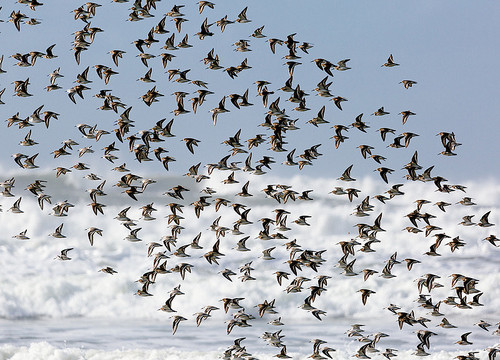 Since there is no single theory of communication, there is no single view of the foundation of theory. However, there are four basic building blocks of theories, meaning each theory defines itself by taking a position in each of these four areas of: Views on Human Nature, Ways of Knowing, The Purpose of Theory, and, The Focus of Theorizing. View the film Kitchen Stories. While viewing the film, use the four basic building blocks of theories to describe the beliefs that the researcher holds at the start of the film and how those blocks change throughout the film. Use the table below (Microsoft Word format) to complete your answers.

Learner and Context: Other

Learner and Support: Other